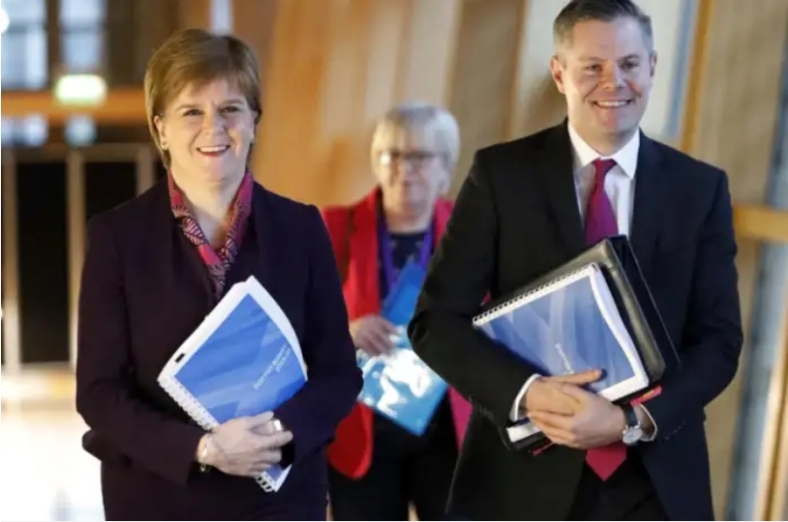 Despite all the lobbying by ourselves and many others, the SNP budget has almost nothing for people hit by welfare cuts. Yes, we know that the source of those cuts is Westminster, and yes, we know that calls from Scottish Labour to spend more on mitigating the cuts sound pretty hollow when Labour ensured that welfare would stay with Westminster and not be devolved. But that doesn’t mean that the help is not desperately needed. The Scottish government has not been short of advice on how this could be done to best effect – including from ourselves. And, as we laid out in our petition, this could be funded by a bolder move towards more progressive taxation, including, in the longer run, Land Value Tax. We can only hope that negotiations to get the necessary support from other parties bring some improvement.

Ian Davidson has given us the following short summary:

The Scottish Welfare Fund Budget remains at £33m (a snub to the Holyrood Social Security Committee chaired by SNP Bob Doris, which asked for at least a 7% increase to re-instate in real terms).

Discretionary Housing Payment Bedroom Tax Mitigation is up by just over £2m, but there is no increase on the rest of the DHP Budget (Pauline McNeil raised this as a question).

Other items in Social Security relate to the devolved benefits to be administered in 2019-20 and are thus estimates of projected spending depending on actual claims.

So, from a social security/anti-poverty perspective, I would have to conclude that Scot Gov isn’t listening this time round.