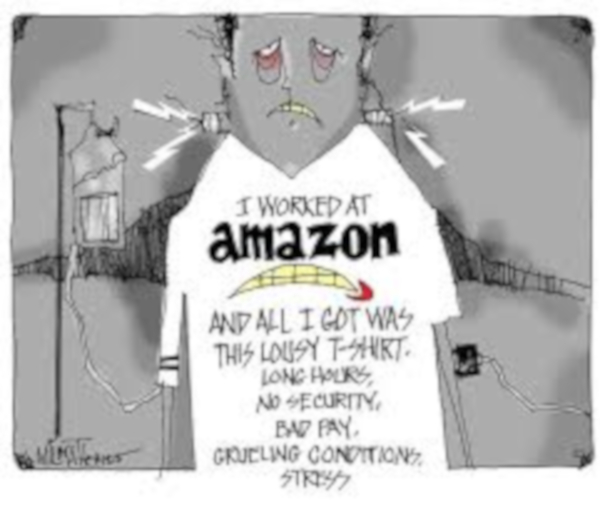 Jim was far from happy when we met him. Rules governing UC claimants who are in irregular employment were making his life a misery, and making him question the whole point of working. Jim, however, is no ‘skiver’, that largely mythical creature, so beloved of Tory ministers and their willing little mouthpieces in the main stream media. As he himself put it, ‘I hae to work, it’s noa jist the money, but it’s getting harder and harder.’ In the last few months his UC claim has been repeatedly shut down.

In the past, someone who got short-term work could make a rapid reclaim when it ended to get back onto JSA, and any way there was no long initial wait to get payments. Now, with the supposedly simplified system of UC, which was meant to make it easier to go in and out of work, your claim can get shut down if even a short term job takes you over the monthly threshold, and how long it takes to start up again is a lottery, depending on when in your assessment cycle your job ends. As we explained in a previous blog, you may be plunged into deep economic insecurity for as long as nine weeks before getting back on UC payments.

In the last year alone, Jim has had five separate jobs, and has had his UC claim shut down on two occasions. As a manual worker who is employed on zero hour and short term contracts, he is keenly aware of the difference between Tory rhetoric regarding life on UC and the sometimes brutal reality of working at the front line of ‘the gig economy’ that neo-liberal ‘voodoo economics’ have brought into being.

And, having worked for a wide range of employers, Jim is also well aware of the ‘tricks’ employers use to deceive and pressurise workers: of employers who take you on but then ‘punt you when their order is completed’; of managers at the Amazon warehouse in Dunfermline who take on new workers and then ‘beast them until they go faster, or get rid of them altogether’; of workers who receive verbal warnings (‘three strikes and you’re out’) for spending five minutes in the toilet rather than the two minutes they are allowed. As we talked, he turned to the buroo, and, pointing to its entrance, exclaimed, ‘There should be sign up ower that door, saying “Welcome to Hell”’.

One thought on “‘Welcome to hell’”