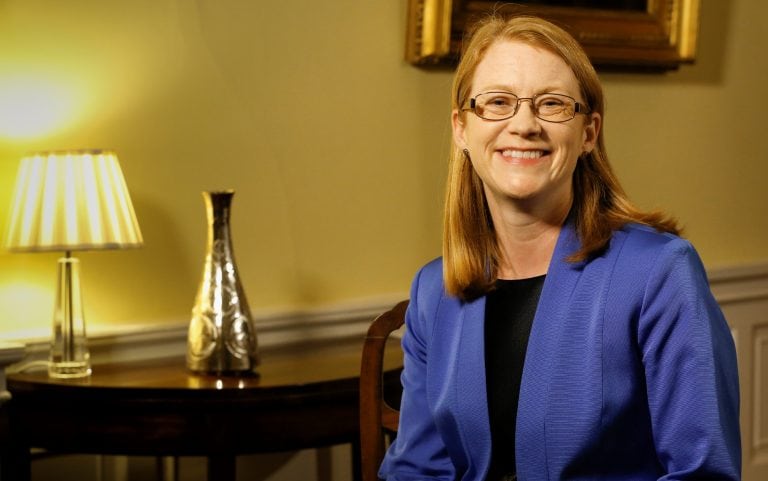 This post has been updated and rewritten (29 August) as I got confused between the various consultations (sorry) and some of the previous comments are already water under the bridge. However our main concerns still stand and we will be raising them with the Scottish Government.

1. We are very alarmed by the report that the Scottish Government is considering using the Regulation of Investigatory Powers (Scotland) Act to allow covert surveillance of people suspected of cheating the system. Even the fact that this is being considered at all has seriously damaged people’s faith that the new system will value dignity and respect. When people apply for disability benefits they expect to have to provide evidence of eligibility in the first place, but they do not expect their need for benefits to give the government carte blanche to spy on their lives. We hope and anticipate that this idea will be removed from the table at the earliest opportunity, before people are given more cause for worry and distress, and before the Scottish benefit system becomes as feared as the UK one.

There is an ongoing consultation on the investigation of offences, which you can respond to here. The detailed proposals are here, and the bit about covert surveillance is in Annex A pages 8-9

2. We have been very concerned to discover that DLA and PIP are commonly treated as disposable income when calculating eligibility for DHP. Our blog on this issue from last Sunday has generated a huge amount of interest and support.

3. We are worried about the consultation process itself. The Scottish Government has provided a lot of opportunities for people to give their views. This has generated a lot of effort and paperwork, but we are not sure how much these views are taken notice of.  We have tried to raise issues about the need for more welfare spending via the Scottish Government’s official petition system, (Petition no PE01677), only to experience this being continually kicked into the long grass. The petition was briefly mentioned at the Scottish Social Security Committee meeting on 24th May, but as far as we know, nothing more has been discussed. (It may have been looked at at the discussion of the Scottish Welfare fund on 21 June, but this was done in private – which is another problem.) Our petition was originally designed to feed into last year’s budget. The process is so slow that it will soon be budget time again.

There are still hopes that the Scottish Social Security system will make a big difference to people’s lives – please Shirley-Anne Somerville, don’t let it be a disappointment!

2 thoughts on “‘Dignity, Fairness and Respect’ – please not another empty phrase!”