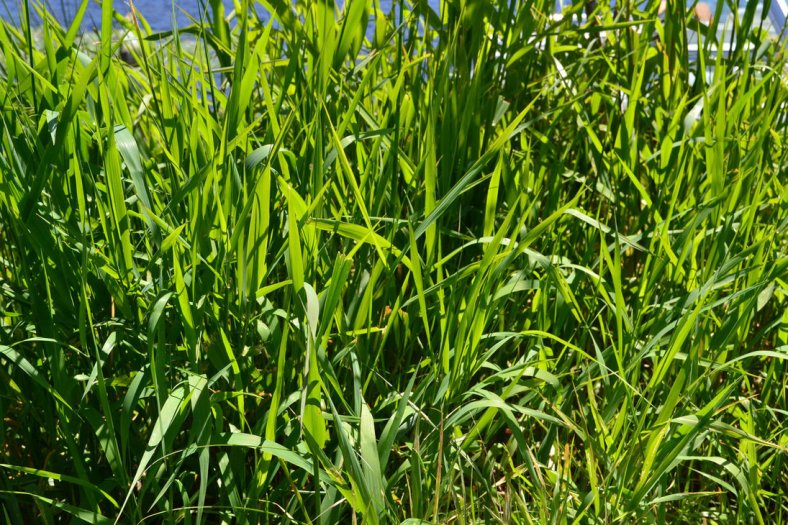 Nine months ago we wrote a petition calling on the Scottish Parliament to make more money available to mitigate the impact of UK Government welfare cuts through reassessing spending priorities and bringing in more progressive taxation. With the continued roll-out of Universal Credit threatening ever greater welfare misery, it is more relevant than ever – so what’s happened to it?

It was not until the end of October that our petition was deemed ready to be published on the Scottish Government website – after we had removed references to our blog (which could be considered to constitute advertising) and changed ‘Tory welfare cuts’ to ‘UK government welfare cuts’ (presumably ‘Tory’ is regarded as a term of abuse…). So, after allowing time to collect signatures, the petition was not submitted until 24th November.

And it wasn’t until 1st February – the day AFTER the Scottish Government agreed their budget plans with the Greens – that we got to present our case to the Petitions Committee. We also followed it up with detailed evidence. The committee asked for comments from the Scottish Government, but the Government response, which we received at the beginning of March, could have been written without even looking at our petition – as we told them. It merely reiterated what they were already doing or had already announced. We wrote a response to the Petitions Committee who looked at the issue again on 10th May, when they decided to refer it to the Social Security Committee.

This made some sort of sense as the Social Security Committee was about to look at the Scottish Welfare Fund, and the argument was made that our petition could feed into that discussion. But when the petition was included in the agenda for the Social Security Committee meeting of the 24th May, the accompanying background notes suggested that the Committee ‘for now, notes the petition and considers it again in light of outcomes from its current and planned inquiry work’. And, as suggested, the Committee agreed to leave our petition until the minister had responded to their considerations of the Scottish Welfare Fund, based on the evidence they had taken themselves in that and the previous session. There was no opportunity for our petition and our evidence to feed into this discussion at all, though Alison Johnstone for the Greens did ask for a date ‘so that we do not forget to come back to what is an important issue’.

This entire lengthy process proceeded with the utmost civility, but all that work and, much more importantly, the vital needs it represents have been decisively kicked into the long grass – and it’s getting very dark and muddy down there.

3 thoughts on “Whatever happened to our petition?”