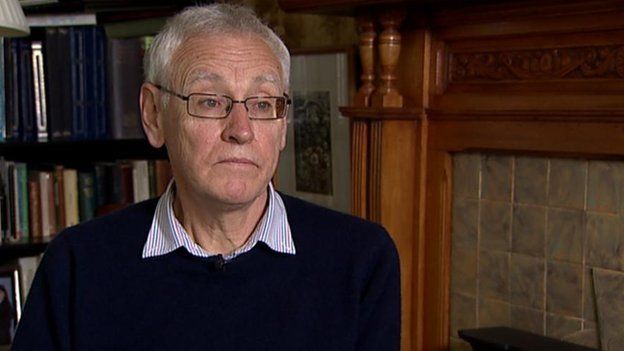 Recipients of UC make up over two thirds of those sanctioned although they comprise less than a third of those on sanctionable benefits. The high number of UC sanctions is still the most striking finding of David Webster’s quarterly analysis of sanctions statistics (which go up to the end of October 2017). This high number may be partially due to the fact that a person on JSA who misses an interview will normally have their claim closed and have to reclaim, while on UC they are sanctioned. Backlogs and mass catch-ups in the system mean the figures are very up and down, but although numbers are still very high, there does at least appear to be a significant improvement since 2015. One explanation for this is the extraordinarily high proportion of referrals that are cancelled before they turn into a sanction – over half in the most recent figures. Dr Webster suggests that ‘this may possibly be an effect of the DWP’s new “guidance to work coaches in UC to support them to make decisions not to sanction a customer in specific straight-forward cases if good reason is shown for not attending an interview”’, on which he observes ‘This is of course welcome, though it is extraordinary that guidance should ever have said anything different.’

Disappointingly, only 16% of UC sanctions have been challenged, suggesting a worrying level of resignation in face of the DWP machine. Mandatory Reconsiderations have had a poor success rate, but for the very small proportion of people who took their case all the way to tribunal, eight out of ten were successful. So don’t give up!

While we do come across people who have been sanctioned, and many more who live in fear of sanctions, we more often find ourselves having to sort out DWP errors and omissions. At our last stall we met a frustrated couple whose benefits had got held up because she hadn’t proved her identity to the DWP’s satisfaction, and she hadn’t been told what she needed to supply to do this. They commented to us that they were wondering now about their decision to do everything by the book and report their change of circumstances as you are meant to do. We suggested she get a letter from her GP. (This is a common problem that we have written about in more detail before.)

3 thoughts on “Why so many Universal Credit sanctions?”