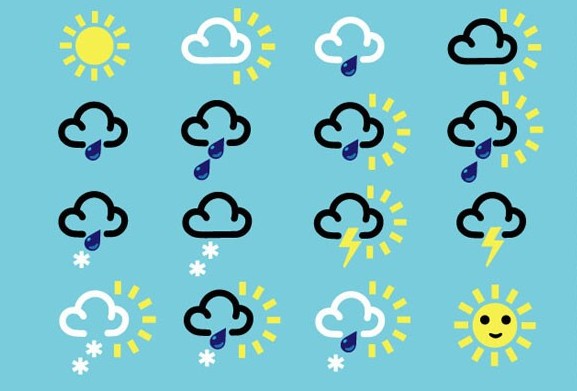 In preparation for the demo that got snowed off, I looked through our blogs since the full UC roll-out hit Dundee, and found case after case of DWP mistakes. So I suppose we shouldn’t really have been surprised to meet yet another person who had been wrongly told to apply for universal credit when he had just lost his job and had been paying National Insurance. We explained that he was entitled to 6 months contribution-based JSA and gave him the JSA New Claims number.

Brian was also having problems with UC, having received only one payment since he applied in October. Again the nature of his problem was not unusual. Like for so many others, his claim was being delayed because the DWP required some further paperwork. In Brian’s case, the delay had been prolonged by the jobcentre’s inability to specify clearly what it was they needed. He told us that he had been instructed to provide a letter from his landlord, but this had taken three attempts before the DWP agreed that the letter he had given them was of the correct form. Since UC has combined everything into a single benefit, any delay leaves you with no income at all. Brian had exhausted his allowance of Scottish Welfare Fund grants, but the foodbank was recognising his continued needs and not applying limits, and his landlord was showing a rare patience. He hoped that his paperwork was now acceptable and that the money would soon come through, but we pressed him to get professional help if it didn’t!

Otherwise the stall was remarkably quiet – and sunny! Quite a contrast from the previous week, when the Courier reported people panicking that they would be sanctioned after they had turned up to find the Jobcentre closed due to the snow. Some people were told about the closure, but we are not surprised to find that others weren’t!

Thanks for help on the stall to Jonathan, Kat, Gary and Tony