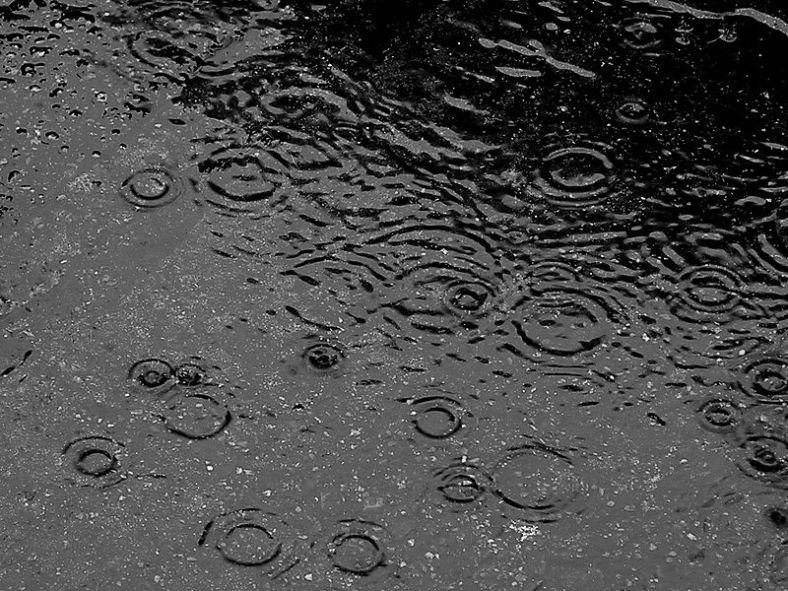 Our first (very wet) stall of 2018 proved relatively quiet. The most seasonable case we came across was the man who had had an extra wages payment before Christmas and so lost out on Universal Credit for that month. It had been predicted that irregular pre-Christmas payments would cause havoc with people’s benefits, but the DWP had just shrugged this off, along with all the other problems UC causes. Our friend had been told there was nothing the jobcentre could do, and was off to get help from the Scottish Welfare Fund.

A lot of people tell us that their advisor is fine – but of course it is the system that is the real problem, as the previous example demonstrates. We were also told by a young woman of the difficulties she had had managing on UC when unemployed and in temporary accommodation. Regardless of the ownership or actual costs of temporary accommodation, UC only contributes the Local Housing Allowance, which for a single person under 35 is based on the cost of a single room in a cheap private-rented shared house. This has actually been acknowledged as a problem, but plans to bring back Housing Benefit for people in temporary accommodation are not scheduled to start until April.

And, as we have found time and time again, advisors often make mistakes or fail to give people crucial bits of information. We were able to tell another man that on income based JSA he should be entitled to help with his mortgage. And we were told about the jobcentre’s refusal to provide essential training help and help with travel costs – which should both have been eligible for help through the Flexible Support Fund. It seems they find it easier to provide bureaucratic reasons why this can’t be done than honour the ‘flexible’ bit.

Our first Work Capability Assessment of the year found Maximus challenging Ryan Air for good management and customer relations. They were short staffed because one of their nurses was still on holiday and no-one seemed to have planned for this. The receptionist, who clearly regarded herself as the principal martyr to this incompetence, was phoning people to inform them that their assessment had been postponed, and then complaining when they vented their natural frustration. She even sent someone away who had come into the centre, but he just accepted the situation without complaint – as so many benefit claimants are conditioned to do.

Thanks to Tony, Norma, Duncan, Gary, Dave and Gordon,