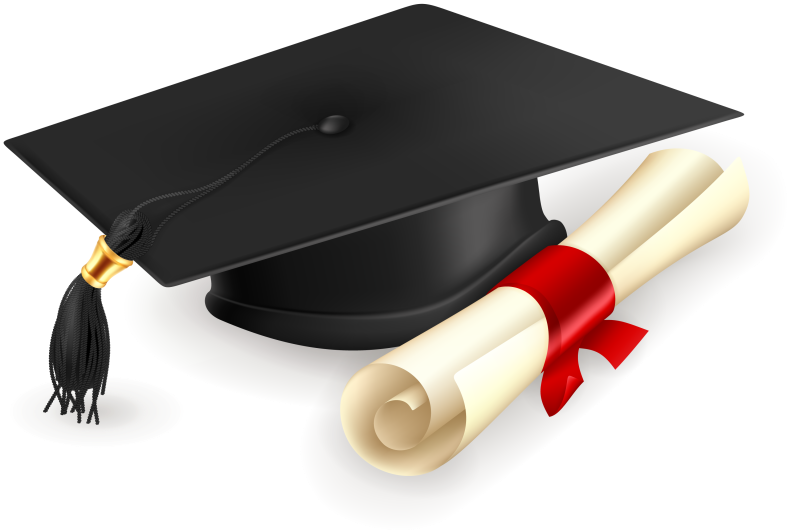 Jamie came to the stall just as we were packing up. He had been told to find us because he had no money and didn’t know what to do. The problem began a year ago, just when he thought he was getting his life back together again – only he wasn’t aware of it at the time. The previous year he had had to drop out of uni (another story) and had signed on, but last autumn he was ready to go back to his studies. He phoned up the DWP to close his claim and was told all was OK. He thought nothing further of it until this June, after he had graduated, when he went to sign on again. He was then informed that he had been sanctioned for non-attendance after he had closed his claim. Actually, every advisor he spoke to seemed to have a different explanation of his situation – including one who told him he didn’t have an appointment when it was clearly on the screen in front of her – but the final consensus was that he is sanctioned for a further 160 days and it is too late to appeal. He was initially told that he wasn’t eligible for Hardship Payments either because he lives with his mother, but now that she has exhausted all her savings he has been allowed these. As he is on Universal Credit, Hardship Payments are actually a loan to be paid back out of future benefit payments, effectively leaving him on 60% of the already meagre benefit for 2 ½ times the length of the sanction. We are urging him to appeal this absurd but noxious sanction – including an explanation of why he couldn’t have appealed earlier – and to get support from his MP.