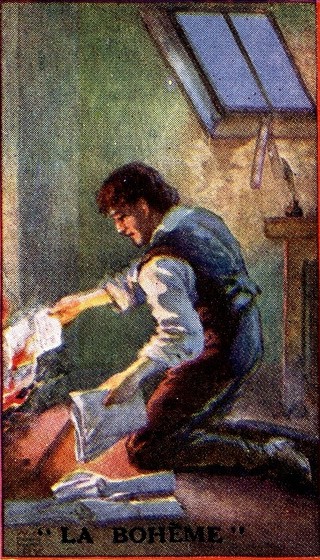 The jobcentre regime is built around the myth that those who are unemployed just haven’t tried hard enough; so you might expect that they would help people to go to university and improve their qualifications. That might be logical, but it is not what happens. Most students have to support themselves with part-time work, but if you are not managing to find work, you generally can’t claim benefits – at least not if your course is considered to be full time. If it is part time (and there are strict rules about what counts) then you have to demonstrate that you are available for and looking for full-time work. You can specify on your claimant commitment which hours you will be available for work, but only up to a point as you also have to show that this doesn’t significantly reduce your chances of finding a job. For the DWP it is always the short-term prospects of getting a job – any job – that count.

At this week’s stall we came across two people who had been forced to give up their degrees in order to be able to claim the benefits they needed to survive. Anna had gone to the jobcentre hoping that she could sort something out, but emerged in tears having been surrounded by three jobcentre workers all shouting at her. John was less visibly upset, but his situation was more severely worrying. He had been aware of the problems with claiming benefits as a student and had discussed his particular situation with the DWP. They were not certain whether or not he qualified, but signed him up for Universal Credit anyway meanwhile. It was only after he had received benefits for several months that they told him that they had decided he was not actually eligible to receive anything – and that he would have to pay it all back. (Universal Credit overpayments have to be repaid regardless of who was at fault.) Now, not only has he had to give up being a student in order to get Universal Credit, he also has unmanageable debts. These have got so bad that he is facing imminent eviction for unpaid rent. We urged him to see a money advisor as soon as possible and gave him the list of the different welfare-rights sessions in his area.

CPAG has made it’s student welfare advice handbook freely available on line, and most universities can provide some help navigating the system, but this can’t alter the basic problems within the rules themselves – especially when the DWP doesn’t know its own rule book. Even with this government’s limited vision of education, regarding it merely as training for work, these rules are damaging to individuals, and put a hurdle in the way of any plans to develop a better trained workforce.

(The picture shows the student in Puccini’s opera, La Boheme, burning his manuscript to keep warm.)

Thanks for help at this week’s stall to Norma, Tony, Gary, Gordon, Chris and Duncan

One thought on “So you thought you could improve yourself!”