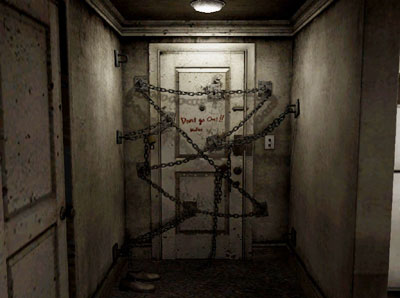 Anyone fighting the welfare ‘reform’ monster will be familiar with just how slippery it is. You think you have kept it at bay, and then it rears its ugly head to attack something else.

So, first, the good news. Since the ending of Mandatory Work Activity and Community Work Placements there appears to be no strictly mandatory work schemes currently operating in Dundee. Learndirect, who administered both these programmes, has quietly vanished from its office on City Quay, and Triage assures us that none of the schemes it sends people to is mandatory.

The less good news is that there is no attempt to inform people that they can say no to being sent on a work scheme without incurring a sanction; and within the DWP’s punitive regime we have been taught not to question instructions. The system still promotes a culture where people are expected to work for free to earn the right to get a job interview, and to ‘volunteer’ as part of their thirty-five hour a week jobsearch.

And the really bad news is that the DWP is spreading its tentacles into even more areas, and polluting what should be safe spaces. We have already commented on the way pressurised volunteering has drawn charities and community groups into their orbit. In March, Third Force News reported that ‘So called job coaches from the Department of Work and Pensions (DWP) are to be placed in schools, social care settings, libraries, and housing schemes’. Dundee City Council seems determinedly complacent about the implications of this type of approach. Their website explains that they are ‘working closely with a range of partners including Jobcentre Plus’; their first suggestion for anyone affected by welfare ‘reform’ and considering looking for work is to contact a Jobcentre advisor; and their independent ‘employability’ service, Discover Opportunities, hosts a jobcentre ‘outreach worker’ twice a week. If they cannot see how important it is to keep services designed to advise and help separate from those set up to control and punish, then we would suggest that they try and imagine what they would think if they learnt about a similar system of state surveillance in some distant autocratic regime.

4 thoughts on “As one door opens another closes”