A quiet afternoon outside the jobcentre in Govan yesterday, but we were able to do our bit for one man and his cat. Jim has recently moved from JSA to ESA. His first two ESA payment were on Thursdays, so he naturally assumed that his next would be as well. But those first ones had been early because of the holidays. He had just been told that his next payment was not till Monday and he faced a week end with nothing – and the Jobcentre claimed there was naught they could do. He told us that he wasn’t worried for himself, he could always survive on cups of tea, but the cat needed food. We took him round to Money Matters in Orkney Street and they not only arranged for a food parcel to be delivered, but also got him a £5 advance for his gas so that he could have a bath and some warmth, and sent him away with two tins of tuna in his pocket for the cat. As we were walking to Orkney Street he told me that he had been sent on a four week unpaid work placement at a local foodbank, which he had actually been unable to do because it involved heavy lifting. It turns out that the same foodbank that was happy to make use of forced labour was the one that was now coming to his aid on a desperate Friday afternoon. We live in a mad world indeed. 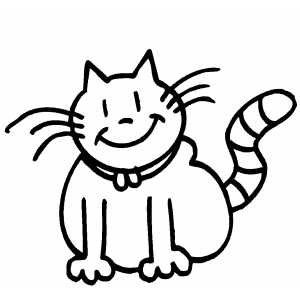 2 thoughts on “Of Cats and Foodbanks”