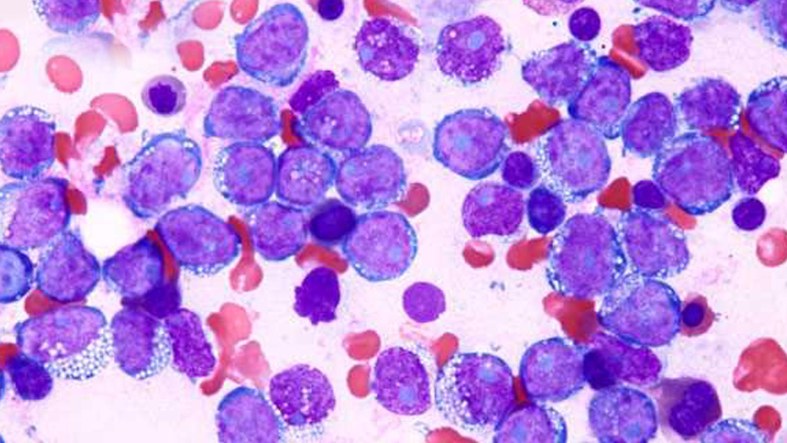 Last April I took a job in Airdrie, with a good salary, paying over £100 per day. Unfortunately I was diagnosed with Leukaemia two days into the job and hospitalised. UC deducted £145 from my monthly payment for those two days’ work (for which I had received £229 Gross). After I’d paid for travel and lunches I ended up about £10 per day better off in work – while suffering from cancer and having to make a 2 hour commute each way. The £145 deduction is equivalent to approximately two weeks’ UC payment, so I lost two weeks’ benefit for working just two days. The whole system is fucked and caused me great stress at a time when I least needed it.

Things have calmed down a bit now, after help from the staff at the Macmillan Trust’s Maggie Centre and my doctors in the chemotherapy ward, but not without payment delays and threats of sanction over repeated missed appointments because I was in hospital and not doing enough to look for work, even though I’d supplied them with “fitness notes”. They have now allowed me to forgo sending in fitness notes and looking for work, though I have a work-search appointment in September, when I will probably be in Glasgow for a bone marrow transplant and have to argue with them again over missing another appointment.

PIP (with assessments now run by ATOS I note) have scheduled two appointments to visit me at home, one of which they cancelled, and the second I couldn’t be at home for because I was in hospital.  I’m waiting for a third appointment, which I will not be allowed to change as you are only allowed to change it once – and, no, they can’t visit me in hospital (their rule).

Because of the treatments I am receiving, I have been taken off the antidepressants I have been on for the last 25 years, so coping is becoming very difficult. At least they are feeding me in hospital, though I note that PIP does not pay out while you’re in hospital as an in-patient.

2 thoughts on “Leukaemia on the dole – a guest blog”