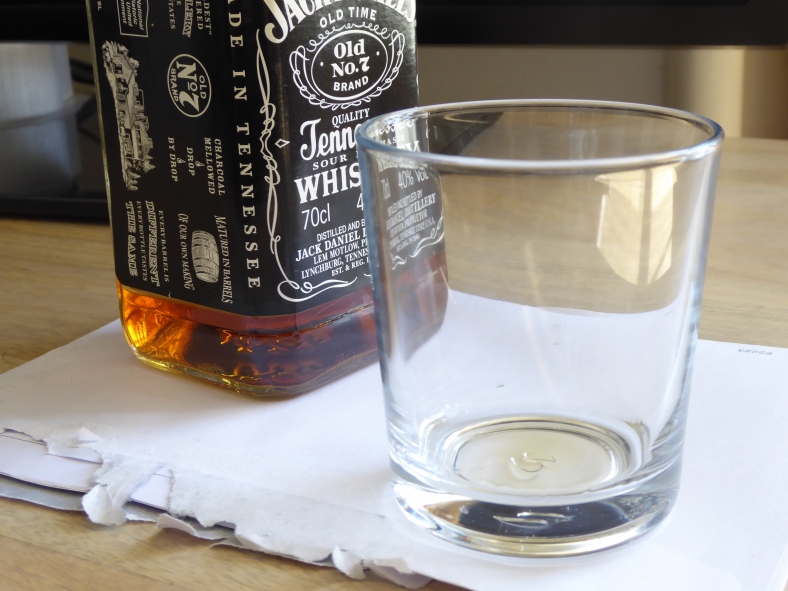 Frankie told me that it had taken two whiskies for him to be able to leave the house in order to get to the jobcentre. His mental health problems include severe anxiety and agoraphobia, and, although he has been off drugs and clean for three years, he was worried that the stress of compulsory appointments was going to push him back to relying on the drugs again. This was not helped by the likelihood of running into old friends from his drug-taking days at the buroo. But Frankie had been moved from the ESA Support Group to the Work Related Activity Group after his recent Work Capability Assessment, and he had to go to the jobcentre to be given Work Related Activities.

We met him just as we were setting up our stall, and I went in to the jobcentre with him. His advisor was nice enough, but yet again we encountered the absurdity of a system whose bureaucratic rules seem to be ever further divorced from what they are purportedly supposed to be for. She listened as Frankie explained his particular difficulties – there is never any acknowledgment that expecting people to spell out their problems in an open plan office is inappropriate – and she then suggested that he could go to his local peer-supported job club, where they would help identify his needs and improve his skills. She was suggesting this, she explained, because she thought he would find it helpful, but since it was entirely voluntary it couldn’t count as official ‘steps’ on his ‘journey back to work’. So – although no-one on ESA can be made to apply for jobs, and Frankie is a long way from being able to work – she was requiring him to prepare a CV and sign onto Universal Jobmatch, the DWP’s jobsearch website. This, she told him, was compulsory, though not sanctionable, but we wouldn’t suggest he put that to the test.

We urged Frankie to get in contact with Welfare Rights and put in a Mandatory Reconsideration asking to be moved back to the Support Group, but meanwhile he will have to go through this box-ticking rigmarole. We also emphasised to his jobcentre advisor that he should be contacted by phone whenever possible, and he was told that he doesn’t have to go back to the jobcentre for another three months. And we made sure that the advisor crossed out the email address that she had asked him to give her, so Frankie can, at least, open his email without fear of being chased by the jobcentre checking up to see if he has completed tasks that no-one seriously engaged with his future would consider remotely helpful.

5 thoughts on “Jumping through hoops for the DWP”