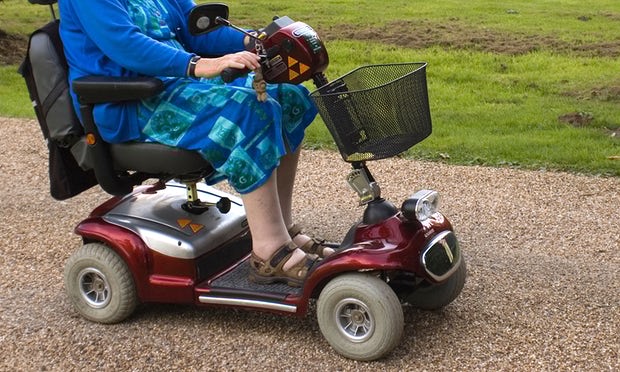 This week saw the publication of the Social Security (Scotland) Bill, but it will be 3 to 4 years until Scottish disability benefits begin to replace the deeply problematic Personal Independence Payment (PIP), and activists want to know what help disabled Scots will be given in the meantime. Scottish activists in Action Against Austerity have declared a week of action on PIP, and in support of this the SUWN has written to MSPs. We asked what they will be doing to ensure that the Scottish Parliament does all it can to look after Scotland’s most vulnerable citizens, and to prevent some of the worst travesties resulting from the current transfer from DLA to PIP. In the most blatant change, PIP awards the high mobility rate if you can’t move more than 20 metres; for Disability Living Allowance the distance was 50 metres. This change has resulted in people losing their mobility vehicles and so their freedom to get out of the house and live a fulfilling life. In response to this, we are calling for the mobility element of the benefit to be taken over by the Scottish Government early, and for extra help through the Scottish Welfare Fund.

When we wrote to the Social Security Minister, Jeane Freeman to ask for interim improvements before the new disability benefit was up and running – such as changing the mobility requirements or halting the shift from DLA to PIP – we were told that the Scottish Government was not taking over responsibility for the benefit until the whole new improved system was ready. So this time, after taking some expert advice, we have made these two very specific practical proposals. We have also visited Joe Fitzpatrick, MSP for Dundee West, who has promised to follow these up with the people working out the benefits. We will be talking to Shona Robison for Dundee East too, and making sure that we keep up the pressure and the questions. When the time it would take to change the system was made public last November, opposition politicians – Labour and Tory(!) – were quick to cry foul. PIP became just the latest political football in a debate that wasn’t interested in practical solutions. A semi-devolved system is a bureaucratic nightmare, full of potential traps, but we are sure that where there is a will there is a way – just as a way was found, eventually, to mitigate the bedroom tax. Our job is to point out possible openings and to make sure that the will to find a solution is strong enough – without forgetting that the ultimate source of the problem is Tory ‘welfare reform’.

Our letter to MSPs is reproduced in full below.

Along with many others who have experience of the current nightmares caused by PIP and the transfer to PIP from DLA, we were excited to learn of the Scottish Government’s plans for the new Scottish disability benefit – but then stunned to discover that these would not come into effect for three years, which translates as three years of extra suffering.

This crushing of hope, was greeted with horror in Third Force News and has prompted a group of activists from across Scotland, Action Against Austerity, to declare this week a week of action on PIP.

For our part, we in the Scottish Unemployed Workers’ Network are writing to every (non-Conservative) MSP to ask you to press for using all available powers to help disabled Scots over this interim period. We are fully aware of the magnitude of the task of transferring the benefit mechanisms and data base without risking disruption to anyone’s vital benefit income, but believe that even if the full transfer won’t take effect until all the structures are in place to deliver the new Scottish system, there are improvements that can be made in the interim. Indeed, with such a long waiting period, these must be made.

One of the biggest groups who have suffered in the shift from DLA to PIP has been people who have lost out on the higher rate mobility payment due to extra stringent rules on the distance you can move. Often this has left them without transport, and virtual prisoners in their own homes. One way to prevent this happening to many more people would be to take over the mobility element much earlier as a first stage of transfer. People who have already lost out could be given discretionary help through the Scottish Welfare Fund before applying again under the new Scottish system.

In calling for this intervention at a time of cuts to the block grant, we don’t want to be accused of robbing Peter to pay Paul, or being part of a competition for which cuts most need mitigating. We would like to see serious and transparent discussion (not political point scoring) on how the Scottish Government can use its powers to make changes and to top up benefits without running foul of a DWP ready to claw back money; and how it can use tax powers, including Land Value Tax, to fund welfare properly. Whether you argue that devolution is enough or that real change is not possible without full Independence, you will want the Scottish Government to make the biggest impact it can; and that must begin by looking after Scotland’s most vulnerable citizens.

Please let us know what you will be doing to help!