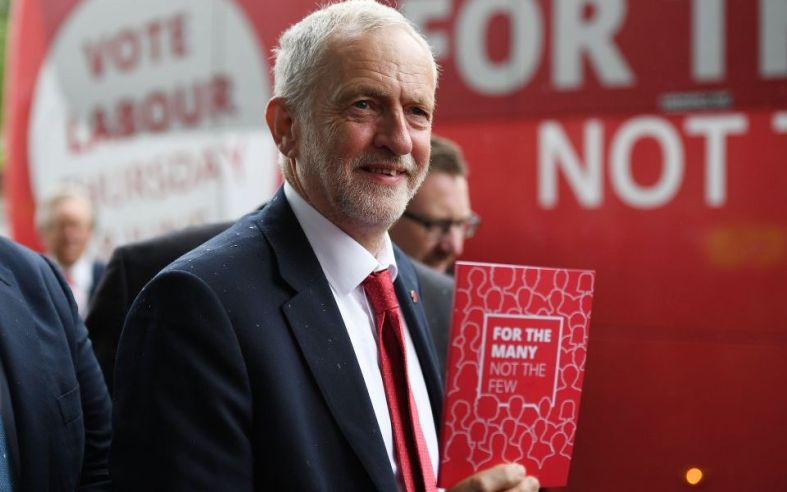 However, Salmond’s suggestion that Labour has copied SNP policies is more rhetorical than serious. Both the SNP and Labour are essentially social democratic parties.

We do not, as a matter principle, support any one party, but have called for tactical votes for the SNP in both last General Election and this, as the best, indeed only, vehicle for advancing working class interests. Whilst the SNP Government is far from perfect, they have protected us in Scotland from some of the very worst excesses of the Tory Welfare cuts. They have already mitigated and promised to scrap the bedroom tax, mitigated housing benefit cuts for under 21s, and promised that the Scottish disability benefit that replaces PIP will take account of doctors’ reports of people’s needs and not depend on assessments carried out by private companies. They have promised that the training schemes that they will run will be voluntary and unsanctionable, and they have provided vital short-term help through the Scottish Welfare Fund. Only a small portion of the benefit system is being devolved, but the Scottish Government has promised that Scottish Social Security will have a completely different culture from the current punitive UK regime. At the same time, the SNP has consistently campaigned in parliament against sanctions and benefit cuts, including leading the campaign against the two children (rape clause) policy.

Of course there are some Labour plans that the SNP could do well to copy, especially a stronger focus on public ownership – but Labour’s continued commitment to Trident cannot be hidden behind the novelty of a Labour manifesto with some left-leaning policies.

And then there’s Independence, where the manifesto writers appear to have handed the pen to Kezia Dugdale’s Scottish Labour Party. Perhaps this is their return for backing a manifesto that is considerably further to the left than the Scottish leadership and most of the Scottish party is comfortable with. But since when did Unionism become the touchstone of Labour policy, and how can they justify not only campaigning actively against Independence, but even opposing letting us decide our own fate in a second referendum?

The Labour manifesto, despite its Trident-sized problems, has caused a flurry of interest among the Scottish left, but when it comes to choosing who to vote for, that shouldn’t cause us any problems. The only way that manifesto has a hope of becoming UK policy is by maximising the anti-Tory vote.

Here in Scotland, especially if polls are correct about former Labour voters moving over to the Tories, any significant shift of votes from the SNP to Labour risks letting in Tory MPs. If you want to avoid letting the Tories in by the back door, you should vote SNP.  If the seemingly impossible occurs, and Labour support rallies and grows in England and Wales, the very possibility of a minority labour government might be jeopardised by voting for Scottish Labour. And, despite Labour’s pre-election protestations, we can be sure that if SNP support was needed for a minority Labour government, it would not be turned away. This would pave the way to negotiations for a second Independence referendum; and the process of any future separation would be more constructive. For such a development to occur, the zombie Scottish Labour Party, with their bitter Britnat stance, has to be seen to die conclusively and make room for new beginnings. They have fallen far, but they must be seen to fall even further on June 8th if we are to see any chance of a radical reformed Scottish Labour Party that can provide a socialist, pro-Indy force, and can, again, seek to represent Scottish working-class interests.