We have received the following message of support from Paul Laverty, screenwriter of I Daniel Blake, directed by Ken Loach, the film that won the Palme D’Or at the Cannes film festival:
“When we were researching the material for I Daniel Blake we came across overwhelming evidence of vulnerable people subjected to great pressure both by the Department of Work and Pensions (DWP) and indeed the subcontracted companies carrying out the work capability assessments. On a trip to Dundee I personally witnessed Tony Cox and his colleagues at the Scottish Unemployed Workers Network giving solid practical advice to confused and sometimes highly distressed claimants. I have spoken to doctors who have been infuriated by the treatment of some of their patients who have been deemed fit for work despite serious illness. In this context the work of Tony Cox and his colleagues who accompany vulnerable claimants is a great service to the body politic. They are doing this on a voluntary basis, at no charge, because they are principled citizens who refuse to stand idly by while their neighbours are often bullied. Claimants have a right to be accompanied by an advocate of choice and if this right was respected in full by the DWP citizens like Mr Cox would not be in the dock, and a great deal of public expense would be saved. I have no doubt that the senior management of the DWP are determined to punish anyone who stands up to them; and once again, the vulnerable client, who was so upset that she could not continue to give evidence at the last court hearing now has to repeat the ordeal once again; one more person to the long list of those who have suffered unnecessary misery at their hands. DWP managers, shame on you. ” 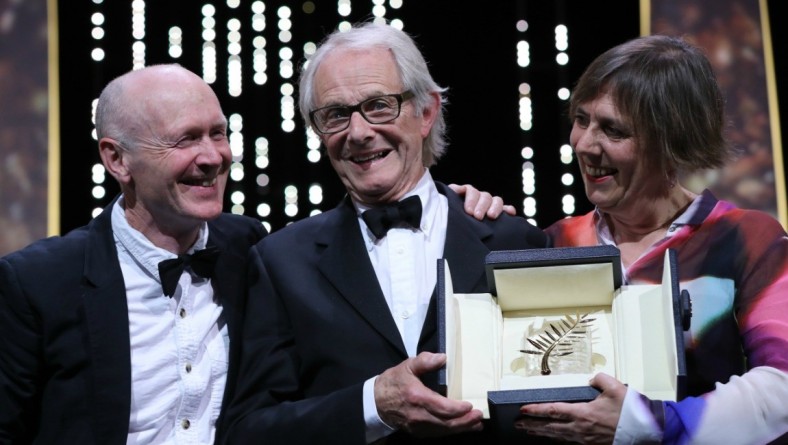 4 thoughts on “Message of Support from Paul Laverty”